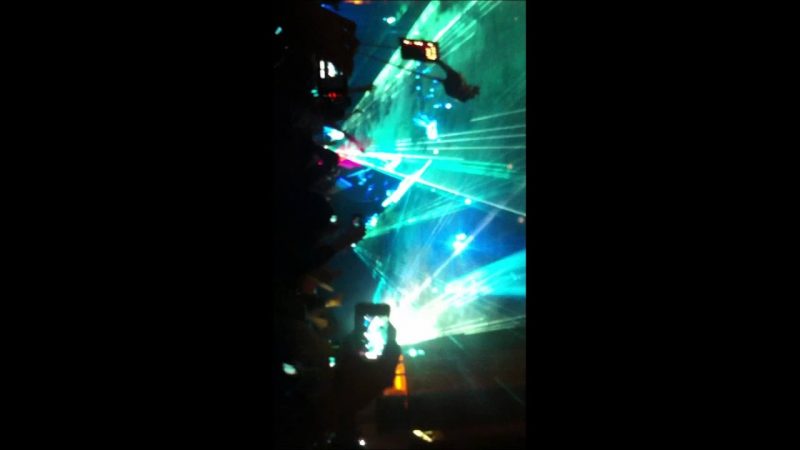 Cinema by Skrillex in Nashville

More info on Skrillex – Cinema @ With Your Friends Festival in Nashville, TN