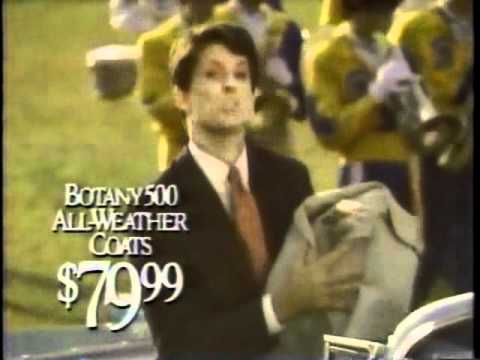 From Nashville, TN, here is a commercial for S&K Fashion Brands from December 1987. Mentions locations at the Green Hills Mall and at Goodlettsville. I am not from Nashville, so I know little about this chain.