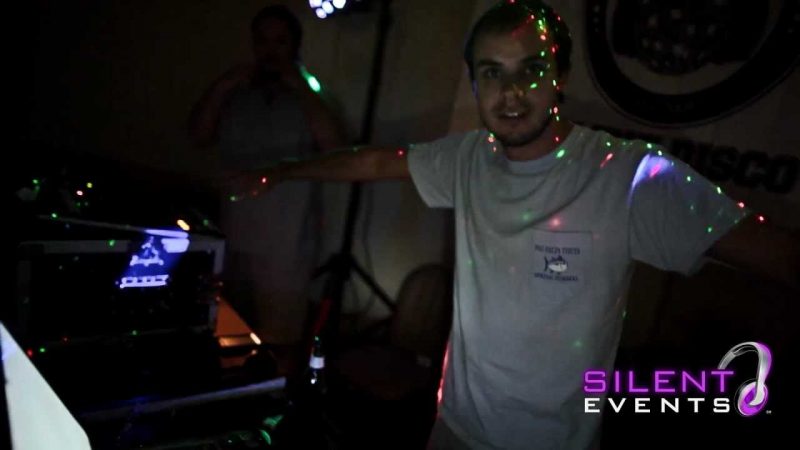 This video was filmed at an awesome silent event we threw in Nashville, TN!