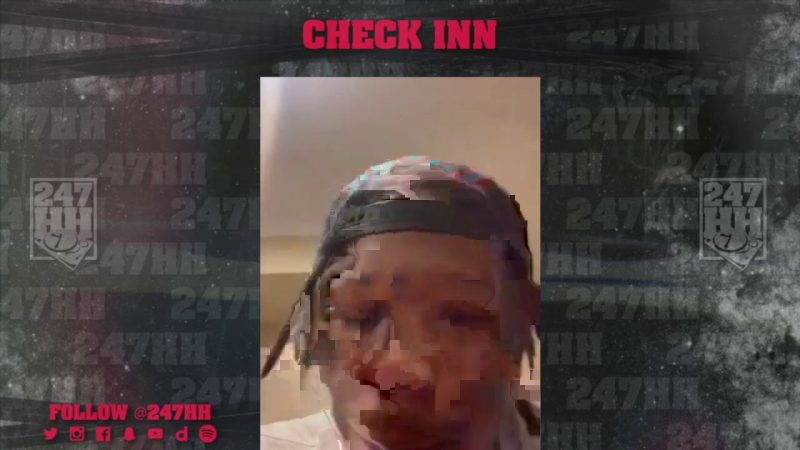 Official 247HH exclusive interview with Nashville, TN based Hip Hop/Rap artist Ron Obasi, where you’ll hear about having Hip Hop culture in Nashville, a growing community in Nashville, & the why you need to make sure you are tapped in with the movement.
(247HH Check Inn)
Subscribe for more 247HH: http://bit.ly/1FwImq6

What is 247HH?
247HH.com is your devoted site to celebrate everything about Hip-Hop culture from an exclusive content perspective. We feature exclusive interviews and behind the scenes from mainstream, underground, and future Hip-Hop stars. We have also featured DJ’s, producers, managers, tastemakers, music executives, models, athletes, and fashion designers. We get to the essence of the individual, and bring you inside their world. Artist such as Ludacris, Jadakiss, Bun B., Busta Rhymes, Gucci Mane, 50 Cent, E-40, J. Cole, MGK, French Montana, Kevin Gates, Ghostface Killah, Lupe Fiasco, David Banner, G-Eazy, Trae Tha Truth, The Clipse, Pete Rock, Little Brother, Huey, The Game, DMX, and many more.