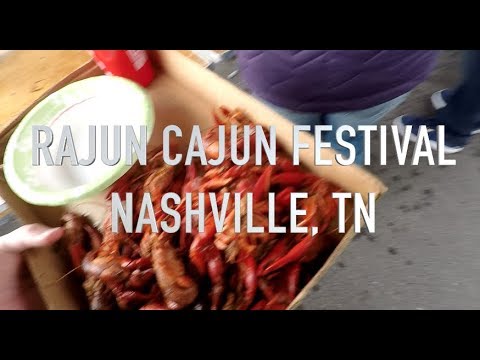 The Ragin’ Cajun Crawfish Boil happens every year in Nashville, TN so what better time to get the Cruise Crew together and have a fun filled weekend of food, drinks, and karaoke! This 9.5 minute long VLOG highlights the 72 hours of us together in one of the most wild cities in all the land: NASH-VEGAS.

Link to the Crawfish Boil:
http://nashvillejuniorchamber.org/ragin-cajun-crawfish-festival/