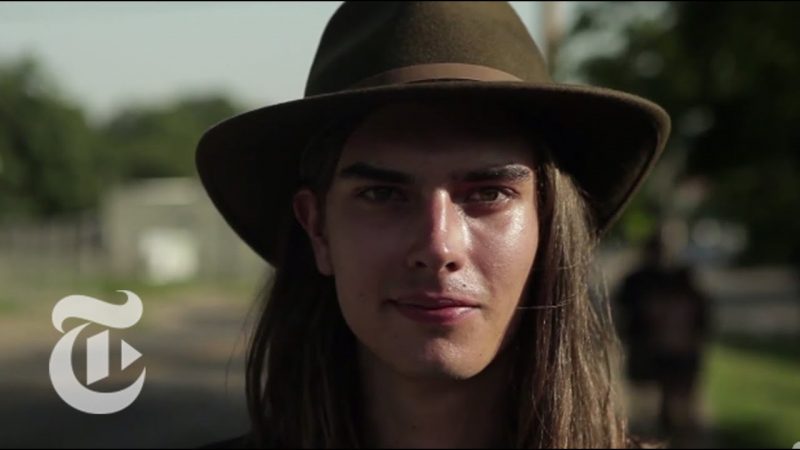 Subscribe to the Times Video newsletter for free and get a handpicked selection of the best videos from The New York Times every week: http://bit.ly/timesvideonewsletter

Whether it’s reporting on conflicts abroad and political divisions at home, or covering the latest style trends and scientific developments, New York Times video journalists provide a revealing and unforgettable view of the world. It’s all the news that’s fit to watch. On YouTube.