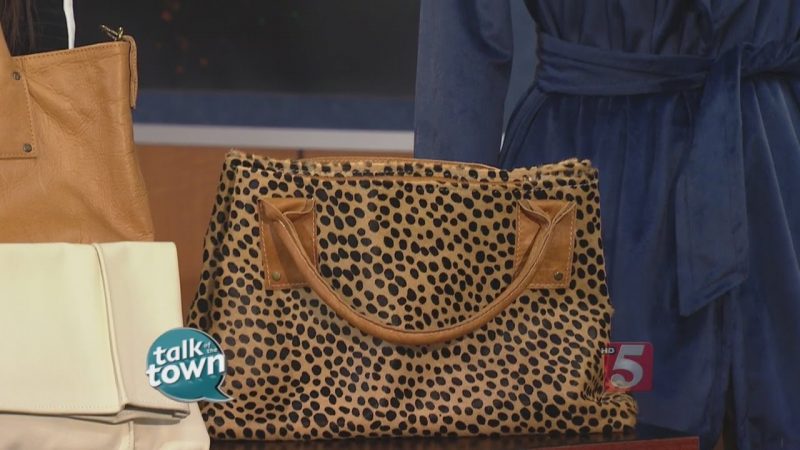 A look at some of the styles created by emerging designers participating in Nashville Fashion Week 2015.