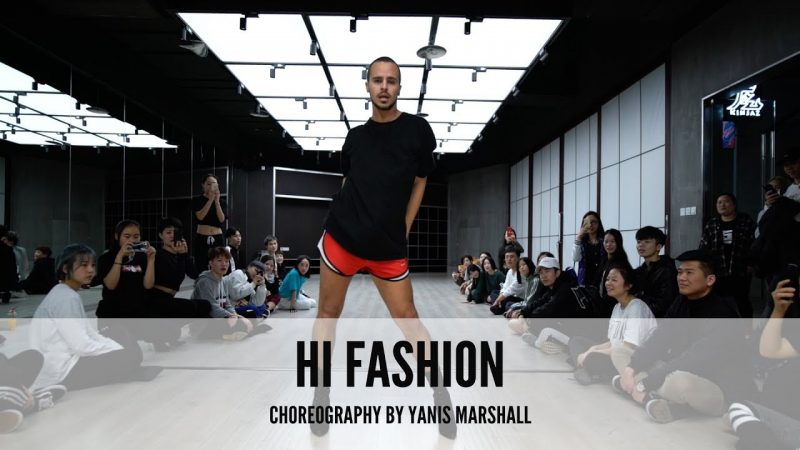 Sinostage is the home of urban dance in China.