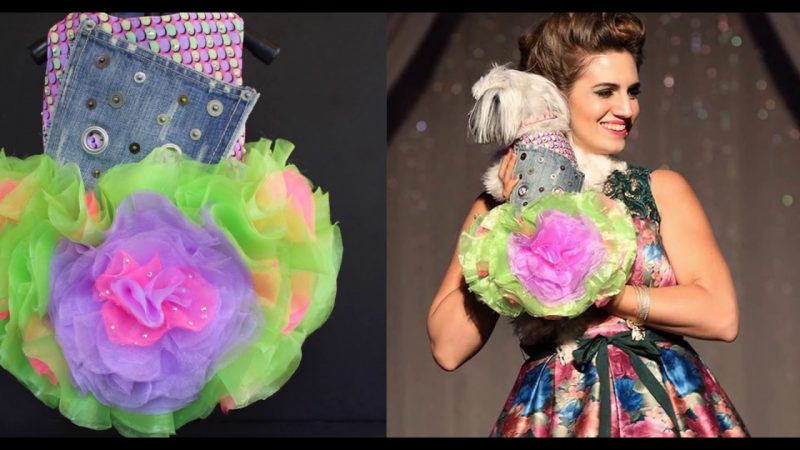 A Benefit for Agape Animal Rescue