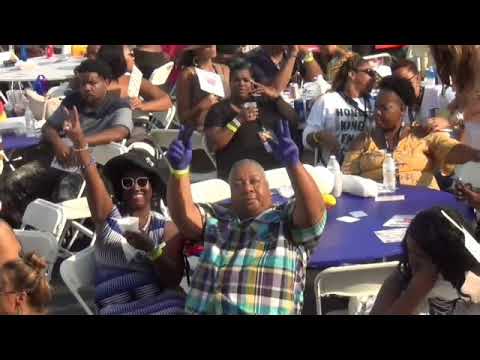 The 4th Annual Labor Day “Old School BBQ Festival” is an inviting and multi-faceted, exciting event which highlights the aroma of traditional BBQ cooking in the air while bringing families and friends together in an outdoor social setting. All for a pleasantly remembered day of reunion, information and live national award winning entertainment.