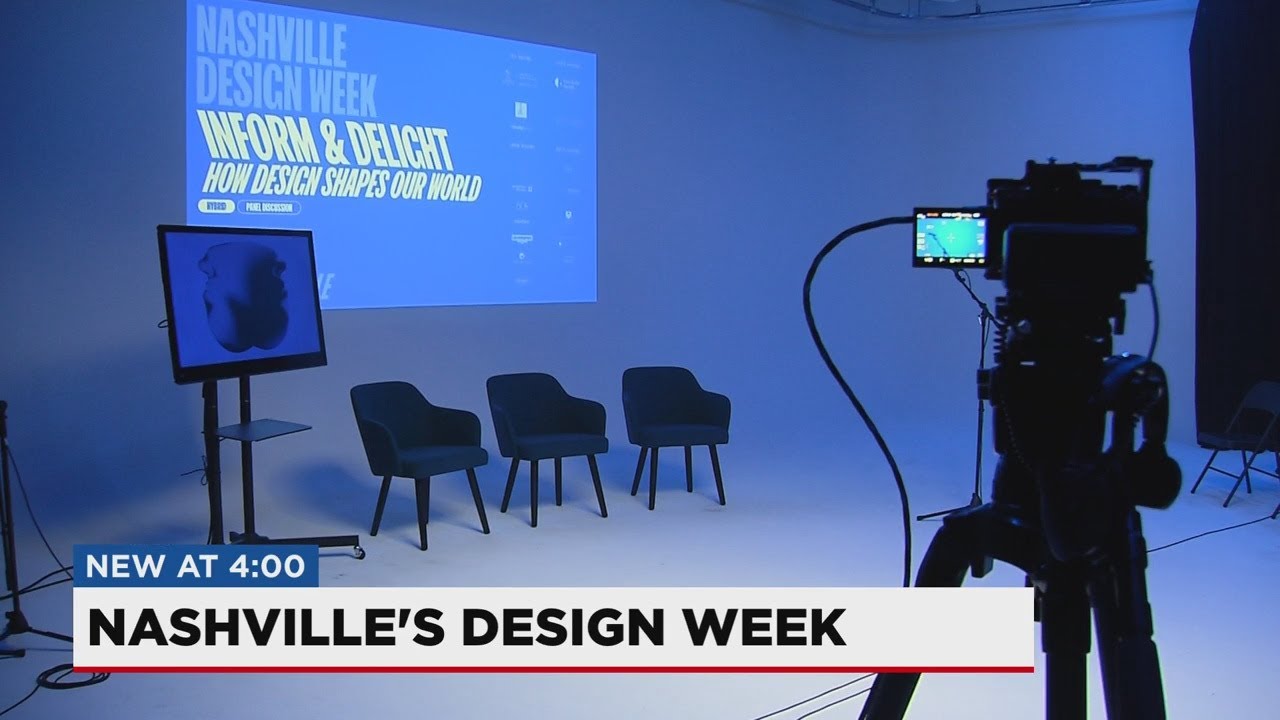 Creative minds are responsible for the things around us that stand out. Buildings, walls and clothes all benefit from a fashion flair. That concept is all happening here, all part of Nashville’s Design Week. Terry Bulger shows us.