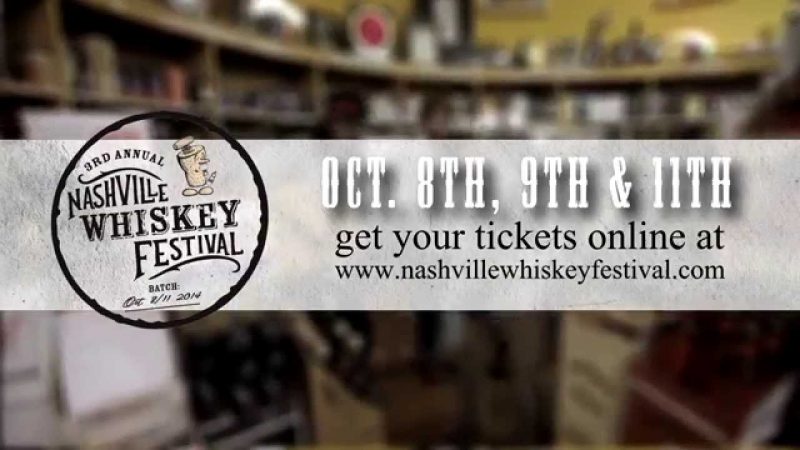 Midtown Wine & Spirits and Cork Dork, Inc. is thrilled to present the 3rd annual Nashville Whiskey Festival, which is a multi-day whiskey celebration devoted to the exploration of whiskey from around the world and throughout the centuries.

With over 60 distilleries pouring from their finest barrels in a prime venue that represents the heart and soul of country music, it’s no wonder that spirits enthusiasts will be traveling from around the country to attend Nashville Whiskey Fest 2014. This year is sure to exceed Whiskey Fest 2013, with the Grand Tasting on Oct. 11 being in held in a new location, the Country Music Hall of Fame’s acclaimed Event Hall: one of the finest event spaces in town with over 20,000 square feet of available space and unparalleled views of the Nashville skyline!