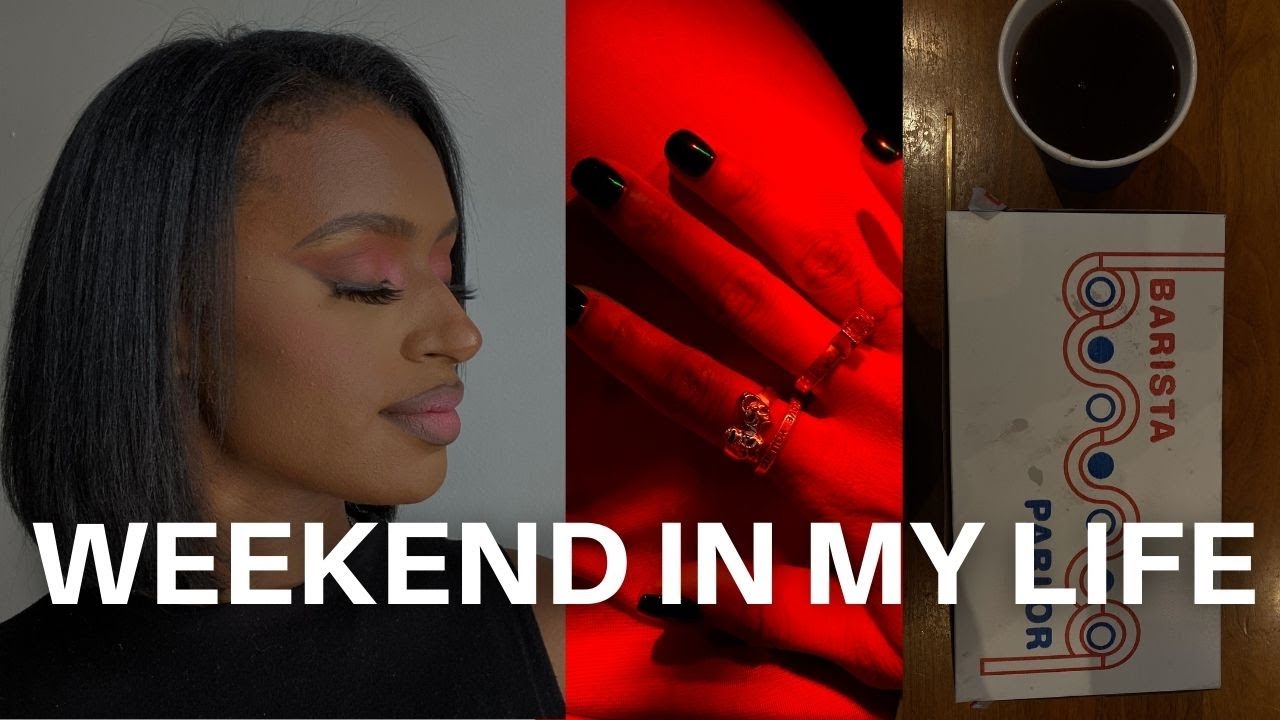 Hi, friend —
You’ll be spending the weekend with me. I went thrifting, visited a new coffee spot, and had a few dramatic *moments* stay tuned for my mini thrift haul! I was also featured in my friend’s music video. I hope you enjoy my fun weekend in Nashville!

More info on Nashville Weekend in my Life Vlog | Khadmuh