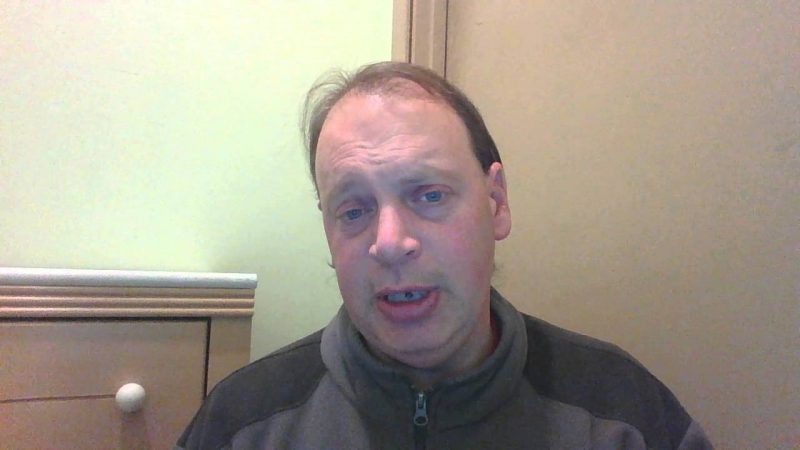 Me, Edwin Learnard, sharing my thoughts on the women in Nashville, TN.