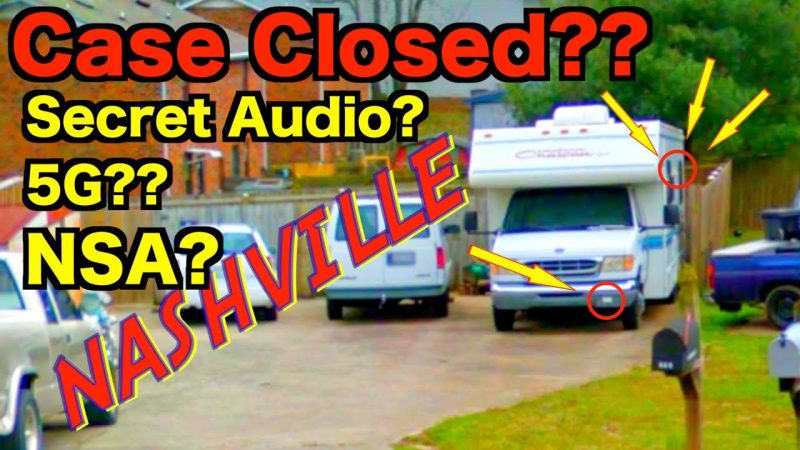 Interested in learning more about the products I use in my videos or in getting one for yourself? I have provided direct links below to each product. If you are thinking about making a purchase, enter the code birddogg at checkout for a special offer!

If at any point you enjoy what you see, please like, share and subscribe to stay updated on all the latest posts. Ring my bell to stay up to date!

For Music and Merchandise, Visit my Website at: http://csabros.wixsite.com/birddogg