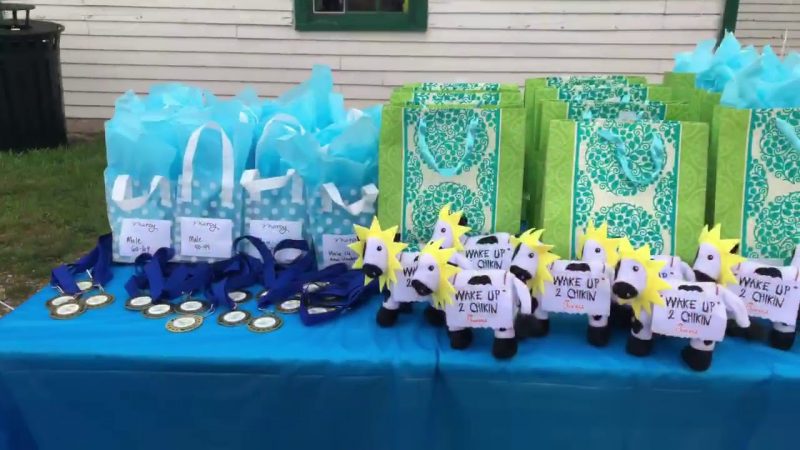 Harlinsdale Farm is a 198-acre historic district in Franklin, Tennessee that was listed on the National Register of Historic Places in 2006. It dates from c.1900 and had other significant dates in 1935 and 1945. Its main horse stable, the centerpiece of the property, was completed in 1935.

Franklin is a city just south of Nashville, in Tennessee. A key site of the American Civil War, it’s home to 2 properties exploring the 1864 Battle of Franklin: Carter House and Carnton Plantation, which includes the McGavock Confederate Cemetery. The 1858 Lotz House contains a large collection of 19th-century furniture. Downtown’s Main Street is lined with galleries, antique shops and restored Victorian buildings.

Types of photography my team and I can help you with.