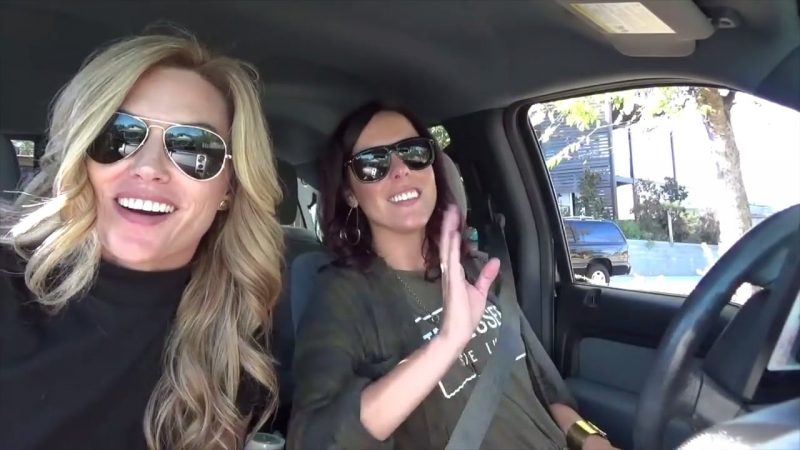 2 girls going wild in Nashville- Watch as we battle an intruder in the rental amongst other things!!

If your not CHASING LIFE, then your just dwelling in it and missing out on all the adventures. This channel is dedicated to showing me, my family and friends living life in small moments that will add up to one big memory story board in the end. Anyone who knows me, knows its all about the adventure and taking what life hands you, attacking it and making the most out of it. No one wants to look back on their life with regrets, this channel is to celebrate all things, good and a bad and remind us all to keep CHASING LIFE! Please LIKE my videos if you enjoy them and SUBSCRIBE to my channel to see when I post new videos.