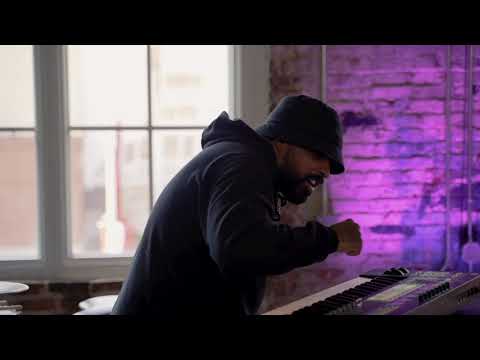 Acme Radio Live was proud to partner with the Nashville Film Fest to help produce this year’s virtual artist showcase!

NashFilm discovers, elevates, and honors filmmakers, screenwriters, and music makers from Tennessee and around the world while engaging, connecting and strengthening the Nashville community.

About Acme Radio Live:
Acme Radio Live is the online streaming radio station that operates out of Acme Feed & Seed located in Nashville, Tennessee. We are the unfiltered voice of Music City, showcasing all genres of music and broadcasting them worldwide. Our mission? To honor the past through preservation and look to the future via discovery. We celebrate heritage acts while shining a light on talented musicians who get by on a day job and a dream. We accomplish this balancing act by playing 60-70% local music followed by carefully curated content that is recorded and produced during our live in-studio performances, shows from the Acme Feed and Seed stage, and beyond.

Along with a special-event/non-profit sector of our station, Acme Radio Company, we have the ability to honor local music through charitable donations and meaningful gatherings that provide a safe space and platform for the music community in Nashville. We are Acme Radio Live and we are Authentic Music City.