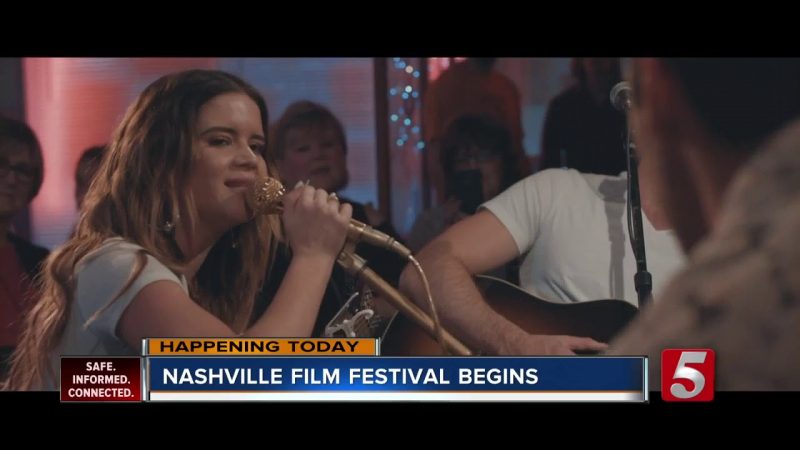 Four screenings of the first-ever documentary about The Bluebird Cafe are happening during the Nashville Film Festival.