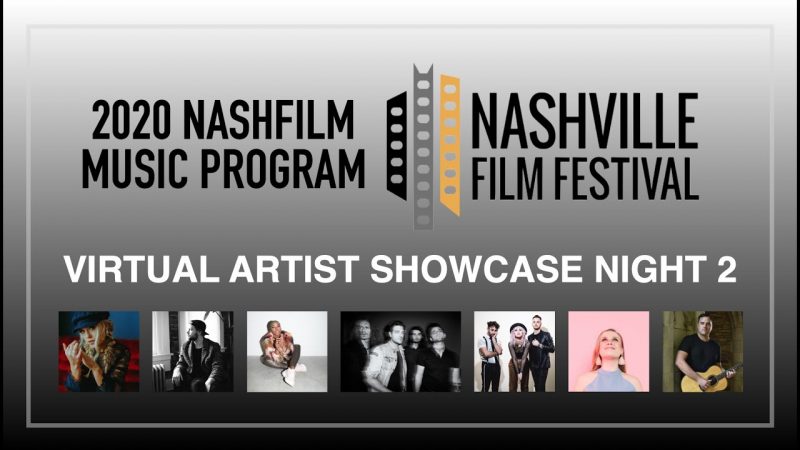 These two nights of showcases were recorded and produced by the Acme Radio Live team.
Youtube: https://www.youtube.com/channel/UCLVUcfr5cigg5LXLJwYhS4w
Instagram: @acmeradiolive