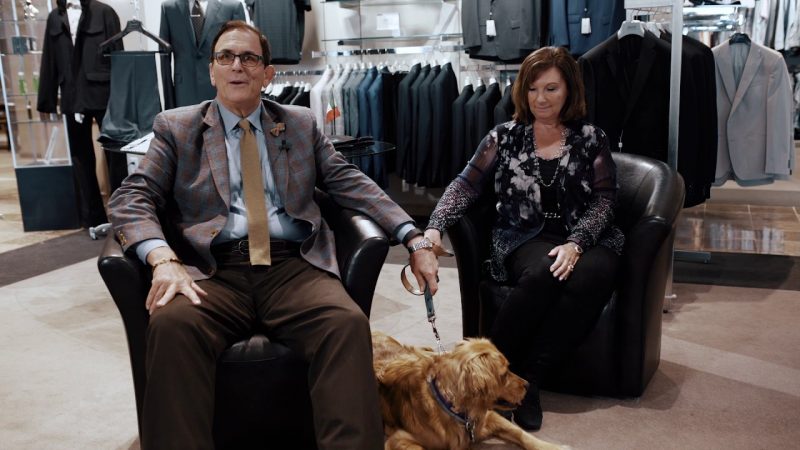 David Levy is fifth generation owner of Levy’s, founded in 1855 by his great-great grandfather. He joined the company in 1977 after the passing of his father, Ralph Z Levy, Sr. Having grown up in the business, it was only natural that he would lead the company into the 21st century. Levy’s has been named continuously to the Gold Standard list of outstanding men’s specialty stores since 2001 and been a presenting sponsor of NFW since 2011.