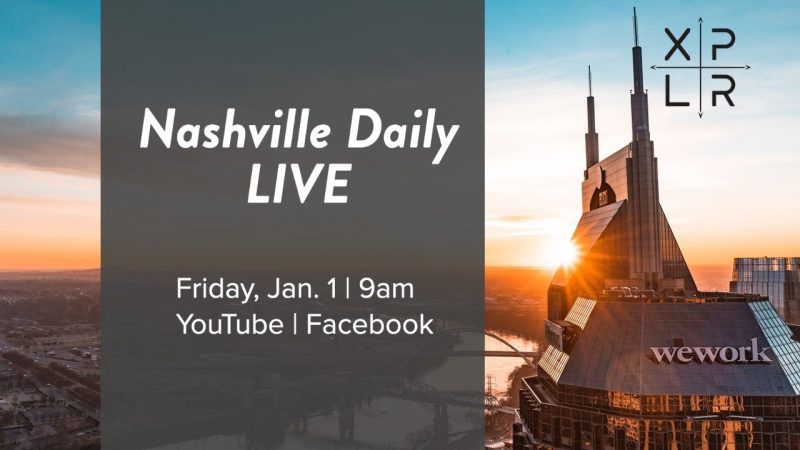 Nashville Daily goes LIVE for the first time ever as we ring in 2021 right. This episode is full of conspiracy theories, video footage from the Christmas Day bombing, and what we’re looking forward to in 2021.