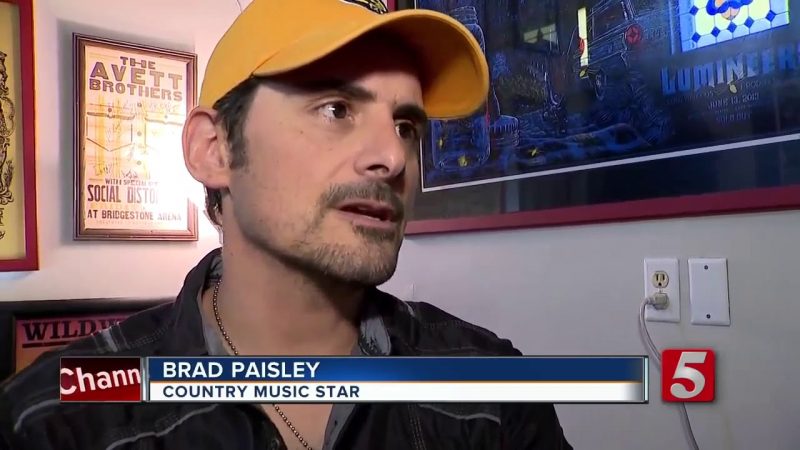 Nashville was taken over by jokes and laughter after the Nashville Comedy Festival kicked off on Sunday, bringing some of the world’s biggest comedy acts to Nashville, as well as highlighting plenty of local talent.