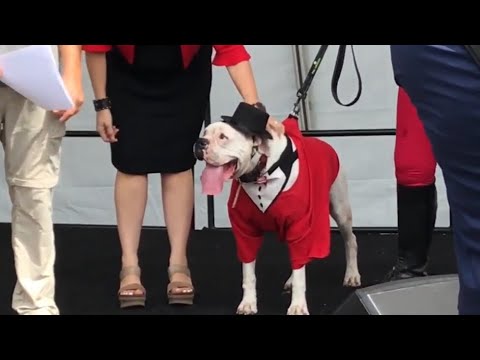 Welcome to the 2017 Tomato Festival in Nashville Tennessee. I had a lot of fun enjoying the dogs, music, and local artists. I hope you had as much fun wandering around with me as I did.