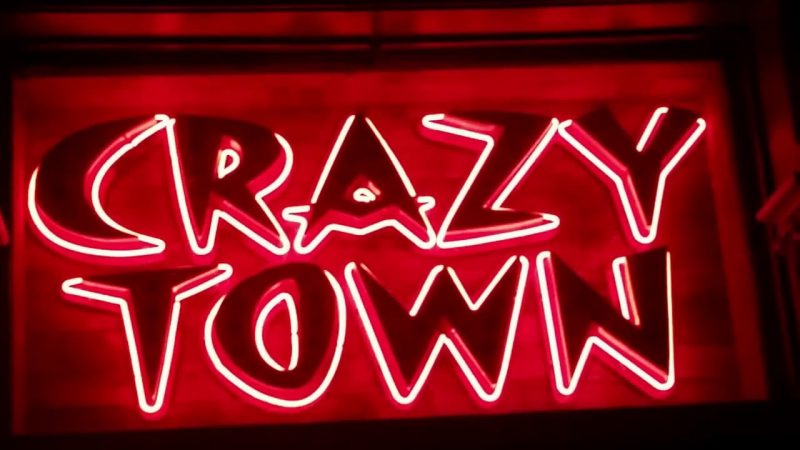 https://www.amazon.com/shop/theactorjosephwilson
Nashville has become very hip.
Saturday night 6/9/2018 CMA Festival in Downtown Nashville. I went for a stroll to check out what all the hype was about.. lol
I don’t own or claim any copyright to the music or one small video clip with Bert Reynolds and Chevy Chase but the rest of the video footage is mine.
#Nashville #Tennessee #CMA #cool #Trendy #Country #Music