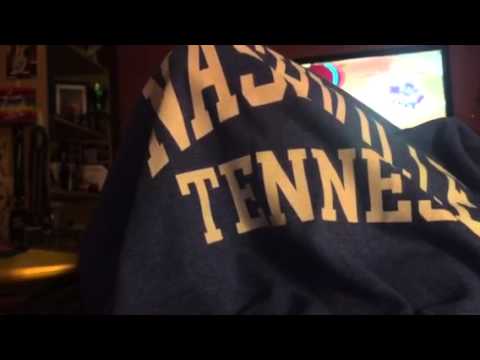 Here’s my new T-shirt from my uncle that I’ve just got today. This one is from Nashville, Tennessee.

More info on My T-Shirt From Nashville, TN