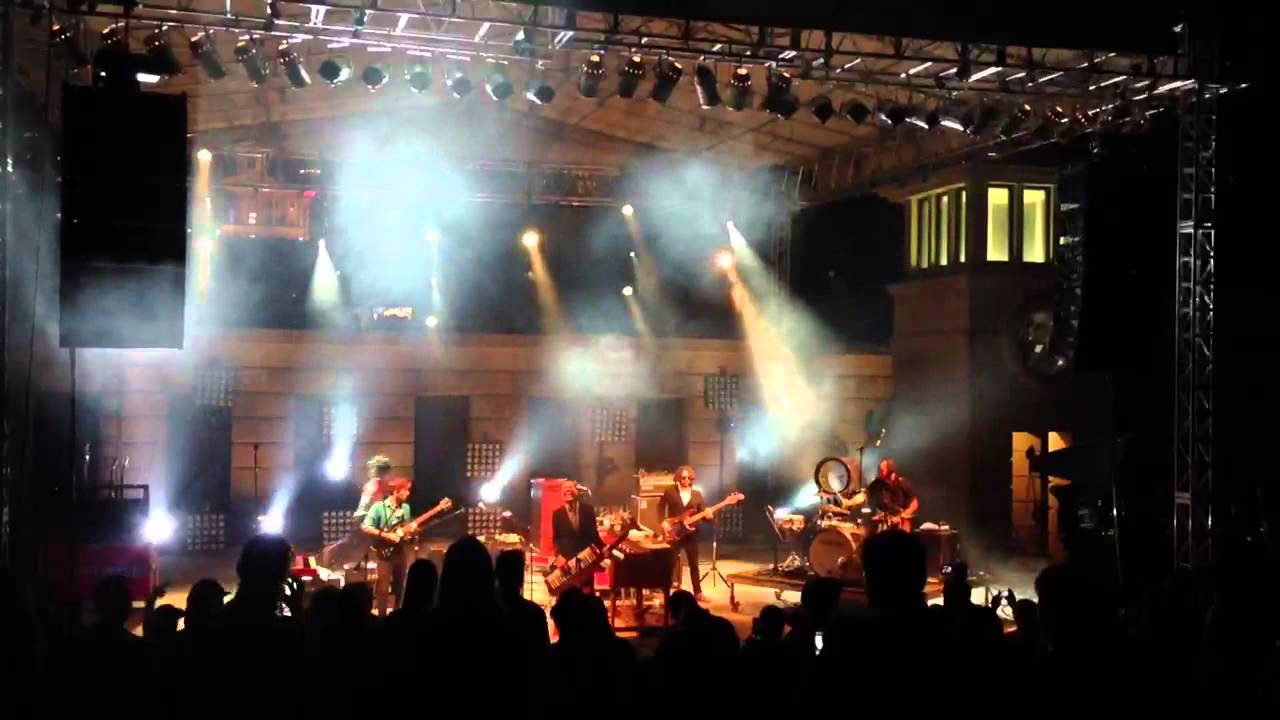 Mutemath performs at the I Am Festival in Nashville, TN at BiCentennial Mall.

More info on Mutemath | I Am Festival | Nashville