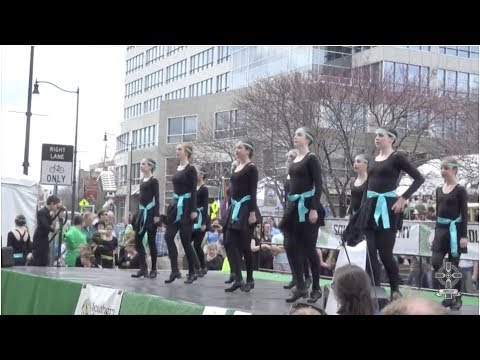 Scenes from the 2016 Music City Irish Festival, Including the Willis Clan Fans that volunteered to help. The volunteers have on white T shirts with the MCIF logo, Ireland & Nashville across & down the front.
Location: Nashville Tennessee
Date: May 15, 2016
Filmed & Edited by: PJ Lunz
Thumbnail by: Lottie Lots
A Celtic Cross Films production