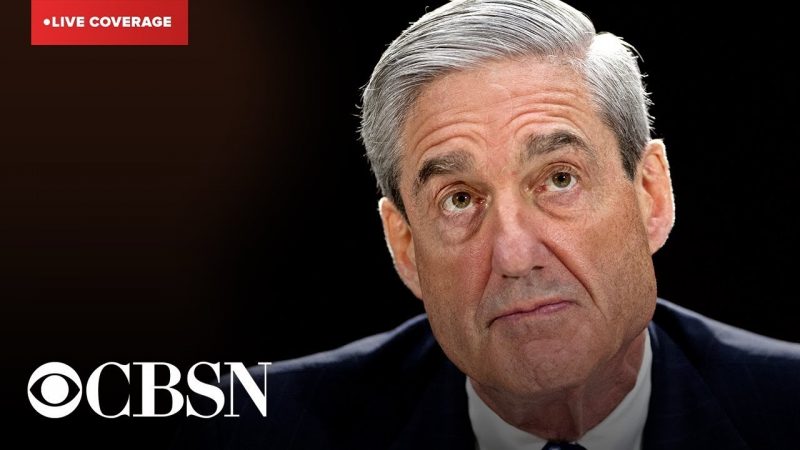 Former special counsel Robert Mueller is testifying before both the House Judiciary and Intelligence Committees for a total of five hours Wednesday on the findings of his nearly two-year probe into Russian meddling in the 2016 presidential election. Watch his full testimony live on CBS News: https://www.cbsnews.com/live-news/mueller-testimony-hearing-watch-live-stream-special-counsel-report-hearing-congress-2019-07-24/