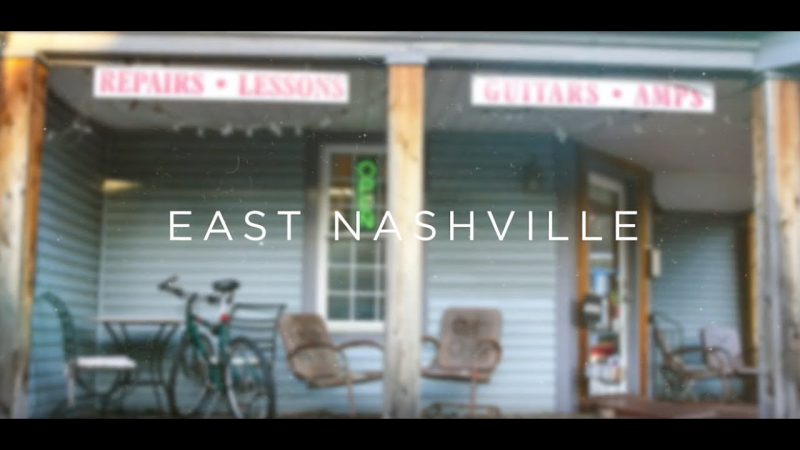 East Nashville is one of the most vibrant communities in Nashville, with colorful shops, locally owned restaurants, and a unique sense of community that residents are proud of. Located conveniently across the Cumberland River from downtown Nashville, it’s a great place for growing families, professionals moving to Nashville, and those that have called Nashville home for their entire lives.

Known as one of the hippest communities in town, East Nashville certainly has its own identity. A focus has been placed on high quality, unique businesses, and creativity is encouraged. Regularly changing murals cover the walls of brick buildings that have been a part of the city for generations and new shops and restaurants are constantly popping up, offering locals something different to see each time they stroll through town.

Foodies from all over Middle Tennessee make regular pilgrimages to East Nashville for the wide variety of delicious restaurants. You’ll find a line out the door at the Pharmacy Burger Parlor and Bier Garden nearly every time you visit, and Pepperfire is making a name for itself for its hot chicken in the hot chicken capital of the world. Rosepepper Cantina not only offers great Mexican food, but locals love their witty sign which changes frequently.

The area also has a good handle on the craft beer scene that has exploded in Nashville and is home to several great breweries including East Nashville Beer Works, Southern Grist Brewing, and Smith and Lentz Brewing, all of which have taprooms for visitors to sample.

The community puts on several events each year that draw large crowds from around town including the Hot Chicken Festival each 4th of July and the Tomato Art Festival which closes out each summer. The Grassy Knoll movie nights are another great family-friendly event that brings the community together on warm summer nights.

Being a stones-throw away from downtown Nashville, East Nashville has also made a name for itself because of its distinct music venues. Small venues such as the 5 Spot and the Basement East draw both up and comers and big names from all genres.

The area’s homes also have a ton of character, with everything from small renovated bungalows to large, historic Victorians that have been impeccably maintained. Each home has its own personality, just like the residents that call East Nashville home.

If you’re looking for a welcoming community to call your own, spend a day in East Nashville. There’s a lot to see and do, and we’re betting you’ll want to stay a while.