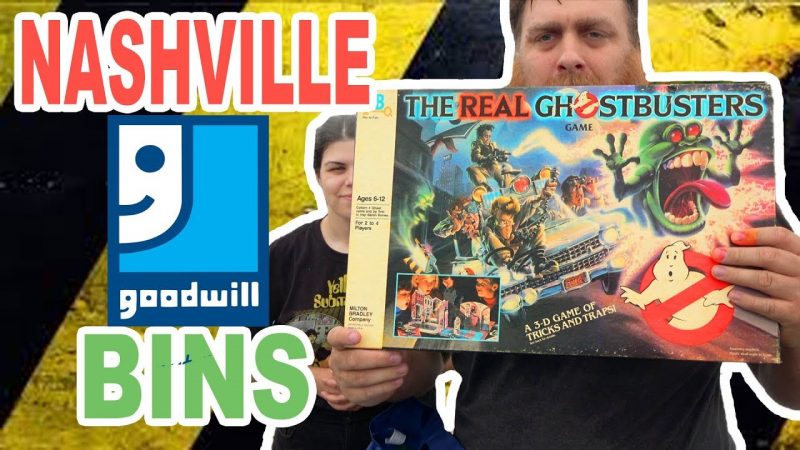 Join our COMMUNITY DISCORD, chat with us and share your pickups at: https://discordapp.com/invite/BuAUvtj

Wanna send us something? Our PO BOX is below. Include a note lettings us know what it’s for, and if you’re cool with it being opened/read on camera!

If you want to keep up with whats in my collection, you can check it out at: https://docs.google.com/spreadsheets/d/10klCzHF4Y009fDrbpZUeMxASD0VOF5pxaWpSGBsZ7cI/edit?usp=sharing