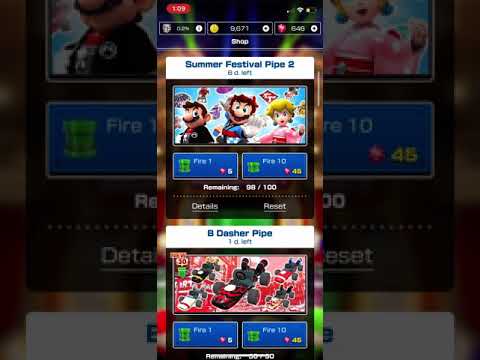 Super casual quickie here with my late-night reaction to this highly anticipated Pipe, and thoughts on my plans on pull!! ***SORRY about cranking the in-game volume too loud haha!***