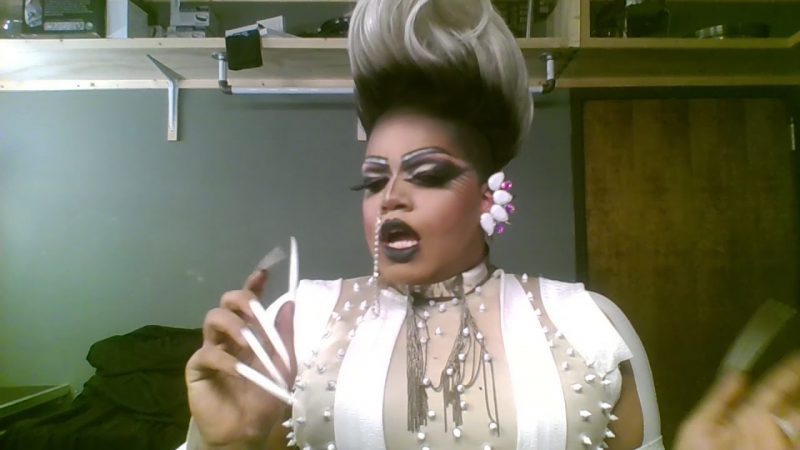 The contestants bring you their very own Animal Runway show bringing you their best animal fashion to their runway of choice!

She has been doing drag for almost 3 years and it has shown her that there are a million different styles and that performing Drag is not only a fun activity to her but a passion and something she has dedicated her life to.
She currently performs at Play Dance Bar every other sunday.  Play is not only a place for her to perform but a home.
For management, booking and press:
OutLoud Talent
[email protected] – Phone: (615) 953-7216

The first ever WORLWIDE Online drag king competition,
This season is BIGGER and BETTER!

Editing by
Catherine Hilbert. She is a filmmaker from the University of Arizona, and the editor for season two of King Me; Rise of a Drag King, and has worked previously as an editor for The Safe Zone Project, at Paceline Pictures in Los Angeles, and on her own student films.
https://www.facebook.com/catherine.hilbert.5