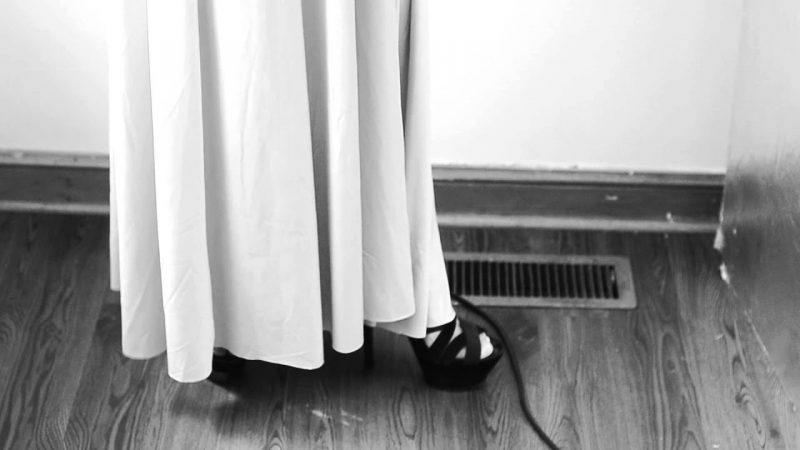 Karina Medina is the former Miss Greater Nashville 2015. She will be competing for the Miss Tennessee Teen USA 2015 at Clarksville, Tennessee.