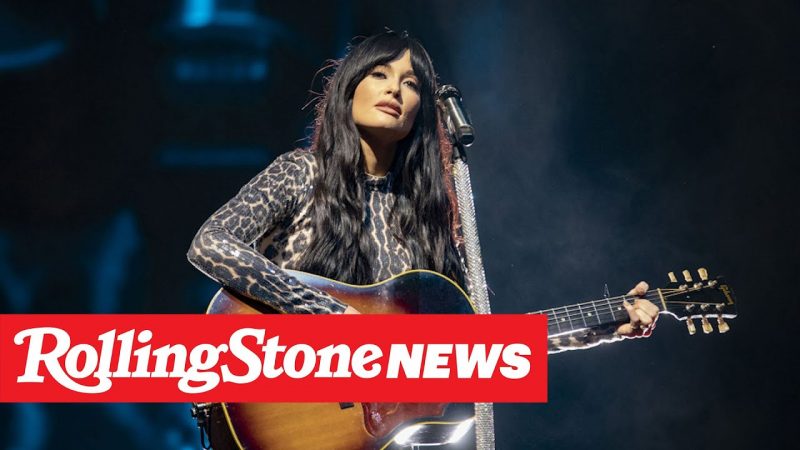 Kacey Musgraves joined with the celebrity-clothing seller Stage to Closet on Monday to sell off items from her performance and daily-wear fashion.

Get the full story at: https://bit.ly/2TlbLnI