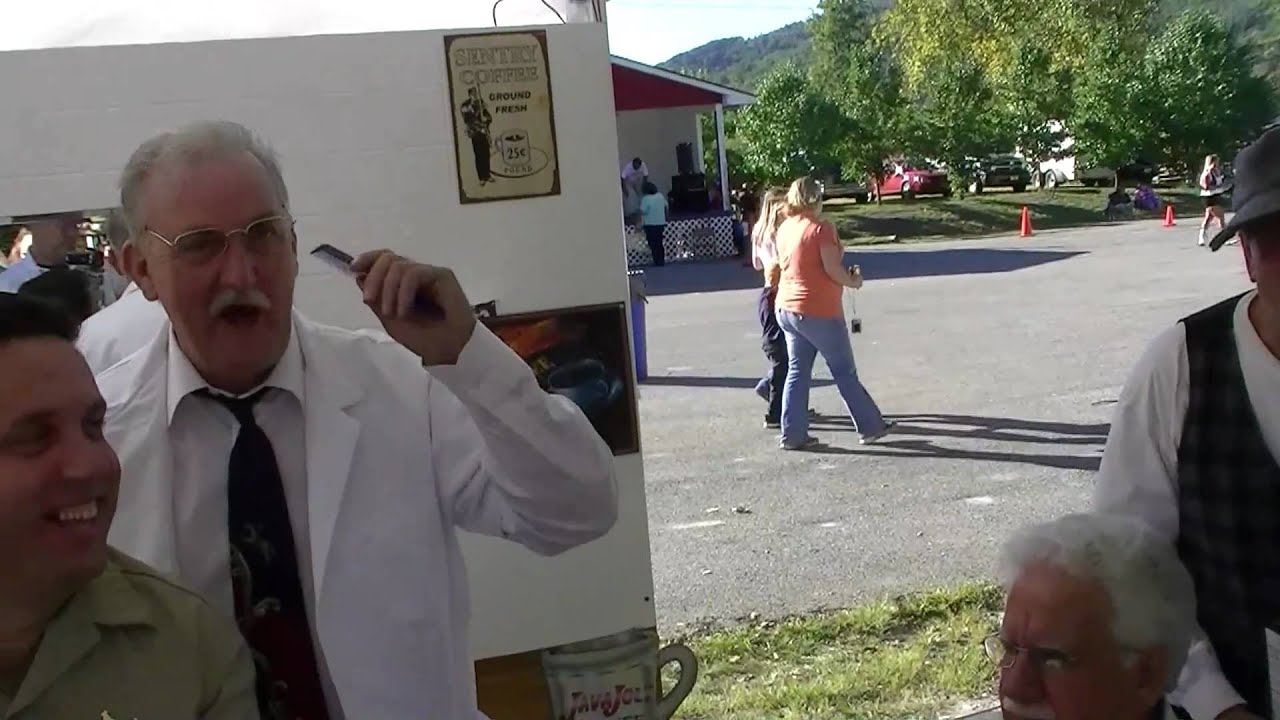 JELLICO WAS THE CHILDHOOD HOME OF GRACE MOORE SOPRANO STAR OF OPERA, MUSICAL THEATER, AND FILM

Jellico is situated amidst the Cumberland Mountains in the Elk Creek Valley, which runs perpendicular to the Tennessee-Kentucky state line. Jellico spans the western bases and slopes of three steep hills that split the Elk Creek Valley from the larger Clear Fork Valley to the east. A prominent knob known as Indian Mountain rises nearly 1,000 feet (300 m) above Jellico to the west, and is visible from most anywhere in the city. The larger Jellico Mountain dominates the area beyond Indian Mountain to the west, and Pine Mountain dominates the area beyond the Clear Fork Valley to the east.
Jellico is centered around the junction of U.S. Route 25W (North Main Street and 5th Street), which connects Jellico to Interstate 75 to the southeast and Corbin, Kentucky to the north, and Tennessee State Route 97 (South Main Street), which connects Jellico with Huntsville, Tennessee to the southwest. The Tennessee-Kentucky state line forms Jellico’s official northern boundary, although houses and businesses associated with the city are on both sides of the border.
Throughout the 1890s and early 1900s, Jellico was one of the most productive coal fields in Kentucky and Tennessee. In 1906, a railroad car packed with dynamite exploded in Jellico, killing eight and destroying part of the town. The town quickly recovered, however, and many of the buildings in the Main Street area date from this recovery period. In 1999, much of North and South Main Street was placed on the National Register of Historic Places as the Jellico Commercial Historic District.
Jellico Community Hospital is the largest employer with approximately 350 employees.
Since 1922, Jellico has been the home of the denominational headquarters for the Church of God Mountain Assembly, a holiness Pentecostal Christian denomination.
Jellico was the childhood home of Grace Moore, soprano star of opera, musical theatre, and film. Grace Moore was born Mary Willie Grace Moore to Richard Lawson Moore and Tessa Jane (née Stokely) Moore in the community of Slabtown (now considered part of Del Rio) in Cocke County, Tennessee. By the time she was two years old, her family had relocated to Knoxville, a move Moore later described as traumatic, as she found urban life distasteful at the time. After several years in Knoxville, the family again relocated to Jellico, Tennessee, where Moore spent her adolescence. After high school in Jellico, she studied briefly at Ward-Belmont College in Nashville before moving to Washington, D.C. and New York City to continue her musical training and begin her career. Her first paying job as a singer was at the Black Cat Cafe in Greenwich Village.