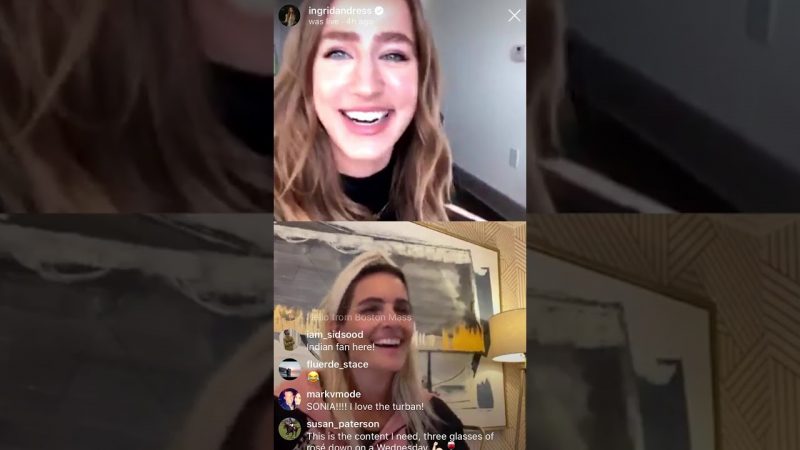 Recently, the fashion designer Christian Siriano halted production on his next collection and has his whole team making masks for healthcare workers in response to COVID-19. If you can, donate to http://christiansiriano.com/donate.php – any little bit helps. 🖤 Ingrid

What is an Ingrid? Learn more: http://ingridandress.com/