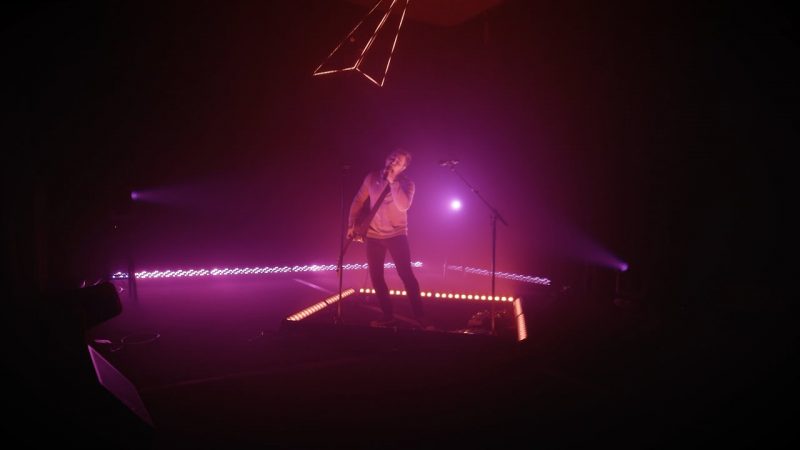 Hunter Hayes in the lab from Nashville, Tennessee! Subscribe to the channel and check back next Tuesday at 8pm EST / 5pm PST for the premiere of episode 2.

More info on Hunter Hayes – In The Lab (Episode 1)