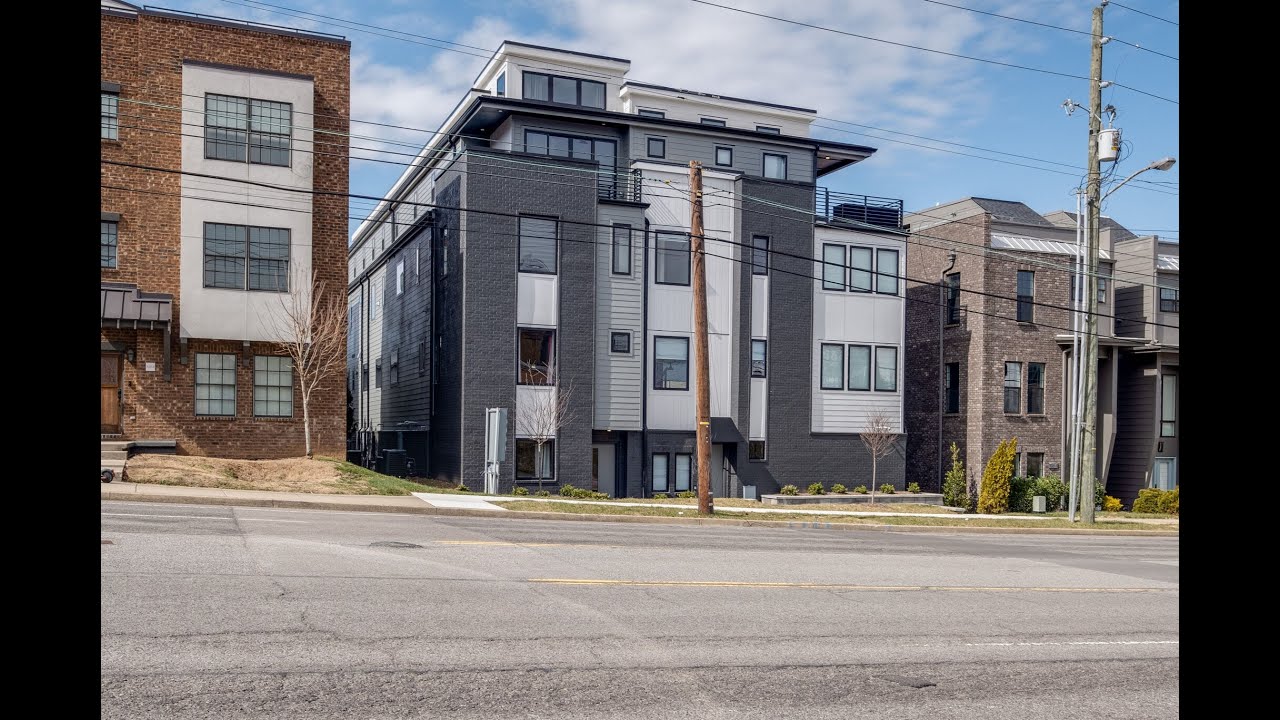 More info on House of Fame and Fashion