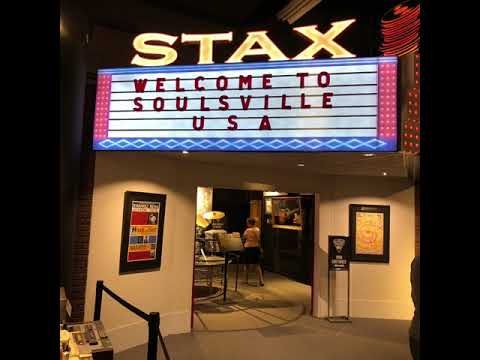 Two bags, and highlights of recent trip to Nashville, TN

More info on Handbags in Nashville