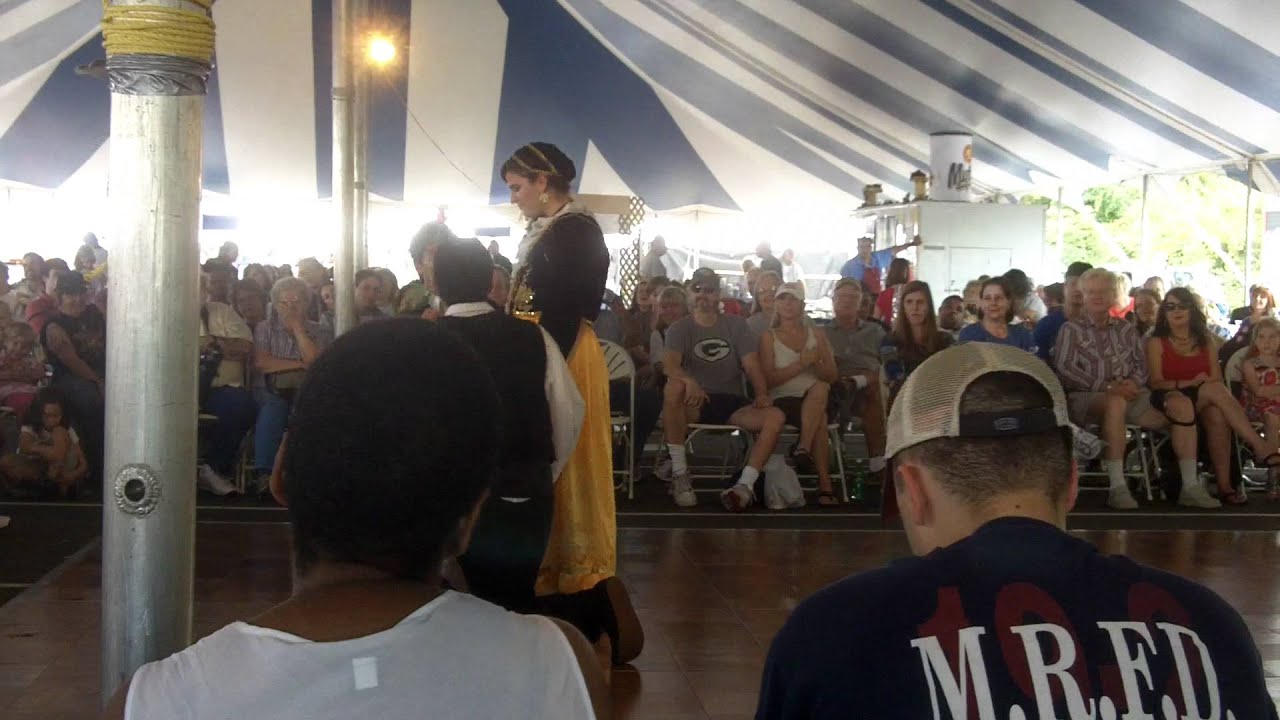 One of the dances performed by the senior dancers during the Greek Festival at the Greek Orthodox Church in Nashville TN September 11, 2011

These are the ones graduating this year so is their last time at the festival.