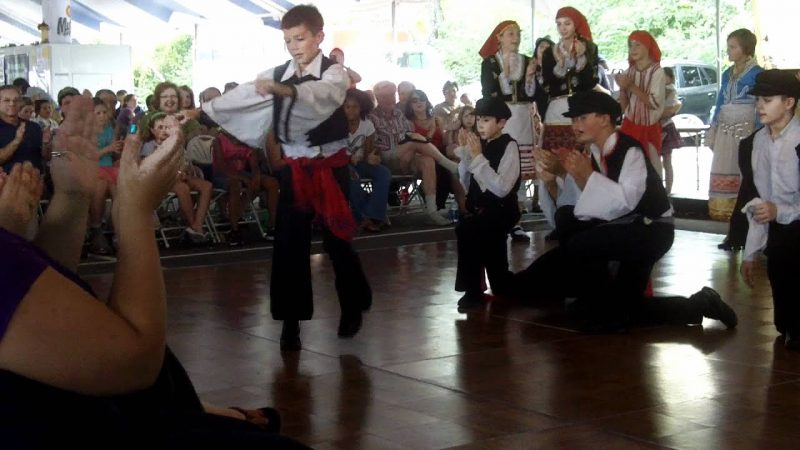 One of the dances performed by the younger dancers during the Greek Festival at the Greek Orthodox Church in Nashville TN September 11, 2011