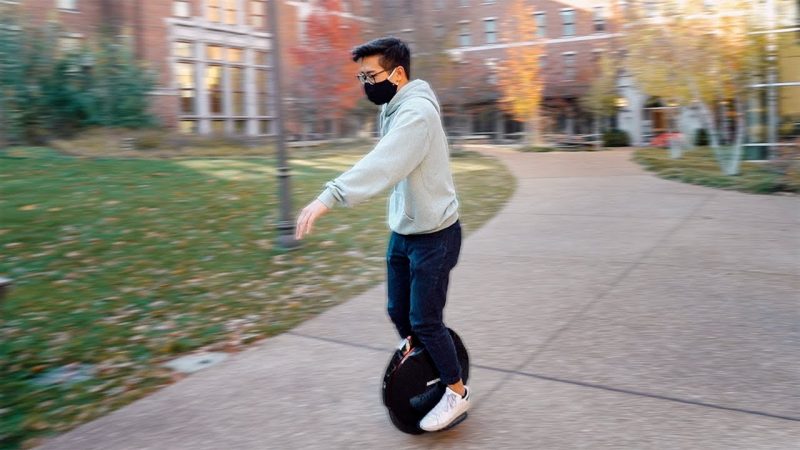 This is my last vlog on campus for 2020… but I’m finishing the year off with a bang, got some exciting things coming 😉

More info on FIRST TIME ON AN ELECTRIC UNICYCLE