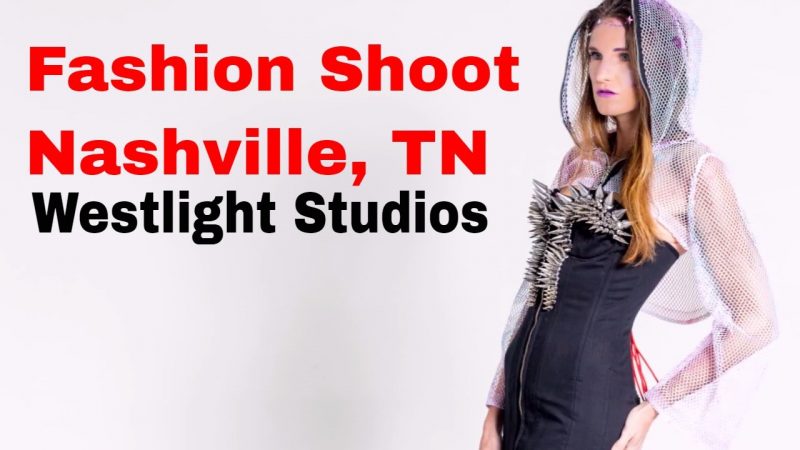 “Before you leave the house, look in the mirror and remove one accessory.” —Coco Chanel

“I firmly believe that with the right footwear one can rule the world.” —Bette Midler

“I loathe narcissism, but I approve of vanity.” —Diana Vreeland

“A woman’s dress should be a like a barbed-wire fence: serving its purpose without obstructing the view.” —Sophia Loren

“I like my money right where I can see it…hanging in my closet.” —Carrie Bradshaw

“You can have anything you want in life if you dress for it.” —Edith Head
“Walk like you have three men walking behind you.” —Oscar de la Renta

“Fashion is the armor to survive the reality of everyday life.” —Bill Cunningham

“Anyone can get dressed up and glamorous, but it is how people dress in their days off that are the most intriguing.” —Alexander Wang

“How can you live the high life if you do not wear the high heels?” —Sonia Rykiel

“Don’t be into trends. Don’t make fashion own you, but you decide what you are, what you want to express by the way you dress and the way to live.” —Gianni Versace

“Clothes mean nothing until someone lives in them.” —Marc Jacobs
“Fashion is very important. It is life-enhancing and, like everything that gives pleasure, it is worth doing well.” —Vivienne Westwood

“You can never take too much care over the choice of your shoes. Too many women think that they are unimportant, but the real proof of an elegant woman is what is on her feet.” —Christian Dior

“Fashion is what you’re offered four times a year by designers. And style is what you choose.” —Lauren Hutton

“The dress must follow the body of a woman, not the body following the shape of the dress.” —Hubert de Givenchy

“Trendy is the last stage before tacky.” —Karl Lagerfeld

“A woman who doesn’t wear perfume has no future.” —Coco Chanel

“People will stare. Make it worth their while.” —Harry Winston

“I think there is beauty in everything. What ‘normal’ people perceive as ugly, I can usually see something of beauty in it.”—Alexander McQueen

“Luxury is the ease of a t-shirt in a very expensive dress.” ―Karl Lagerfeld

“And now, I’m just trying to change the world, one sequin at a time.” —Lady Gaga

“My look is attainable. Women can look like Audrey Hepburn by flipping out their hair, buying the large sunglasses, and the little sleeveless dresses.” —Audrey Hepburn

“A little bad taste is like a nice splash of paprika. We all need a splash of bad taste—it’s hearty, it’s healthy, it’s physical. I think we could use more of it. No taste is what I’m against.” —Diana Vreeland

“Style is a way to say who you are without having to speak.” —Rachel Zoe