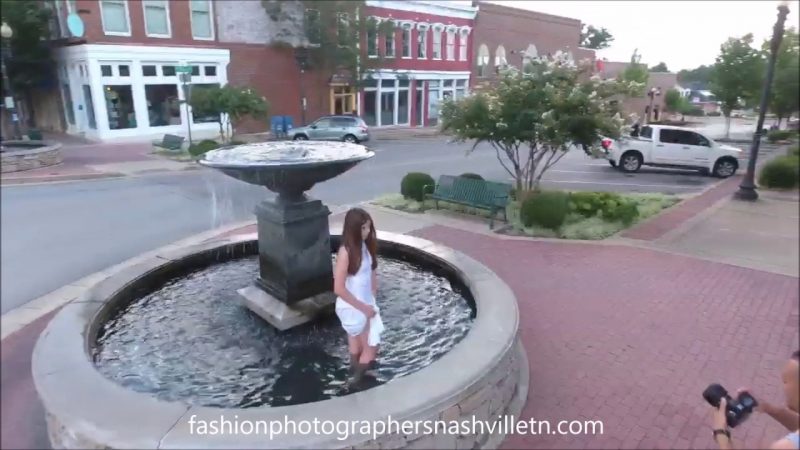 Help others – Learning about our business and Networking.
The group is for… Hair and Makeup Artist – Model’s – Fashion Designers – Lighting Technicians – Photographers – Video Photographers. http://www.fashionphotographersnashvilletn.com/ organized alliance of like minded
professionals dedicated to building a sustainable and globally recognized in fashion business.