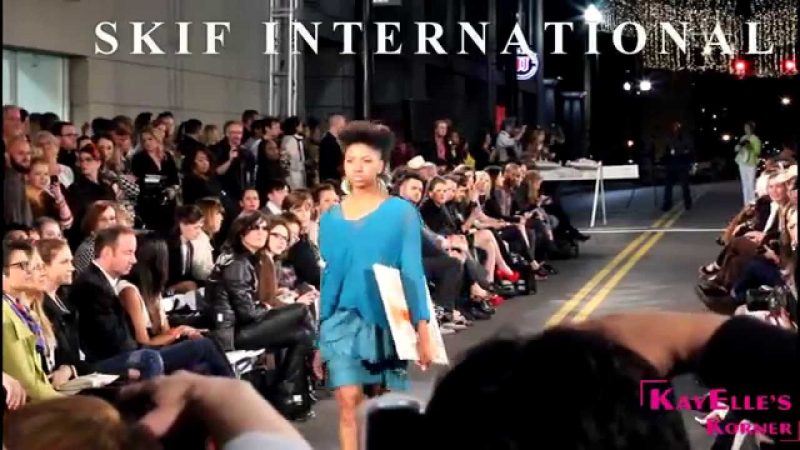 Nashville Fashion Fashion Week was beyond amazing this year! From runway shows at The Rosewall to the models strutting down 5th Ave, it did not disappoint!