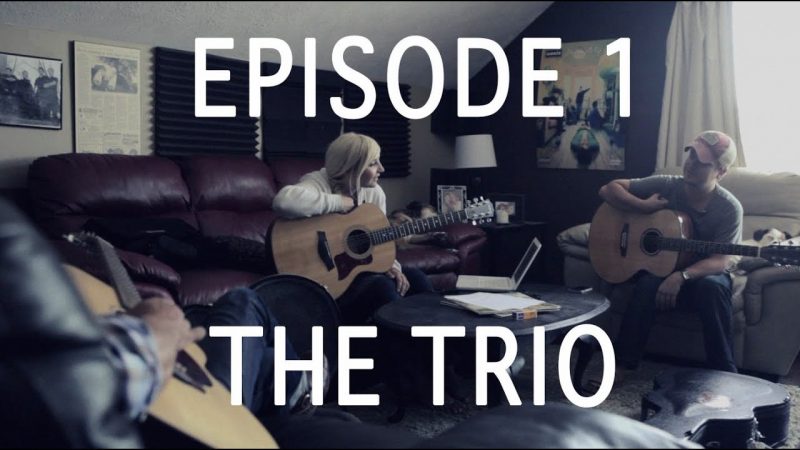 Sit in with Heather Morgan, Trevor Thornton, and Dave Thomson, three major label songwriters as they create a new tune and share what drew them to Nashville’s musical community.

More info on EP. 1 THE TRIO – the songwriter {Nashville}