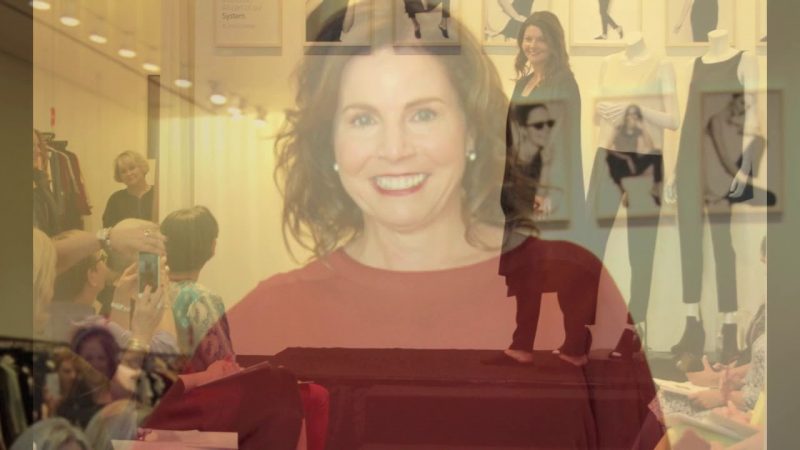 Our annual fall fashion show with our own customers modeling the latest delivery. Everyday women strut their stuff on our red carpet runway. If you weren’t able to be a part of this show, stay tuned for our spring fashion show in February 2018 at The Mall at Green Hills.

We proudly partnered with Thistle Farms and FACE Nashville on the day. 10% of our proceeds that day benefited Thistle Farms, a non-profit to heal, empower, and employ women who have overcome abuse and addiction. Most of our hors d’oeuvres served on event day were created by local chef, Martha Stamps, from the Cafe at Thistle Farms. Our model makeup was applied by FACE Nashville, the city’s first professional beauty studio equally dedicated to the science of skincare and the art of makeup.

A LOVE THAT LASTS.
Wear what you love, live with it longer.
www.eileenfisher.com

**I DO NOT OWN THE MUSIC IN THIS VIDEO.

First song: “Suddenly I See” by KT Tunstall
Second song: “Hands Clap” by Fitz and the Tantrums
Third song: “Me too.” Meghan Trainor