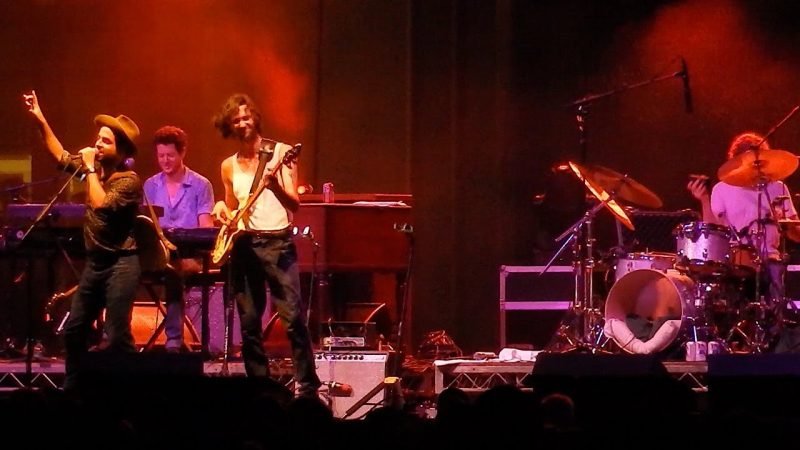 Folk rock/indie band Dawes jams in front their largest crowd ever of 14,000 people in the hot, humid downtown Nashville. Dawes is joined by guitarist Trevor Menear﻿ on stage.

The Live on The Green Music Festival is a free outdoor music festival held in Nashville,TN in front of the historic Metropolitan Courthouse at Public Square Park. This outdoor venue and LOTG fans in Music City are second to none, except Milwaukee of course! 2:52s

Recorded live at Live on The Green Music Festival in downtown Nashville, Tennessee on August 25, 2016.