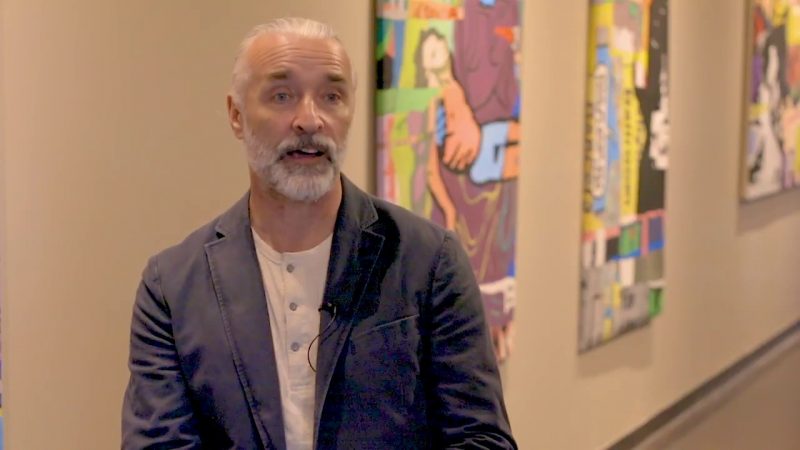 David Perry
CEO and President, The DSP Group
Table Topic: “Nashville as the Next Fashion Capital of the US” Was a Popular Headline Last Year. What Is It Going to Take to Build a Fashion Industry to Equal the Success of the Music Industry in Nashville?

CEO and President of The DSP Group, a fashion design, development, production management and consulting company, started in Los Angeles in 2007 and now with an office and design studio in Nashville, TN. The DSP Group focuses solely on developing and producing fashion collections in the USA in fully transparent factories, for brands worldwide, using US made sustainable fabrics whenever possible.

David now lives in East Nashville with his wife Leigh (one half of the folk duo The Watson Twins) and splits his time between Nashville and working with his factories and team in Los Angeles.

Join David Perry for Conversations at OZ on February 7, 2018.
Get tickets here: http://www.ozartsnashville.org/conversations2018/

More info on Conversations at OZ 2018 with David Perry